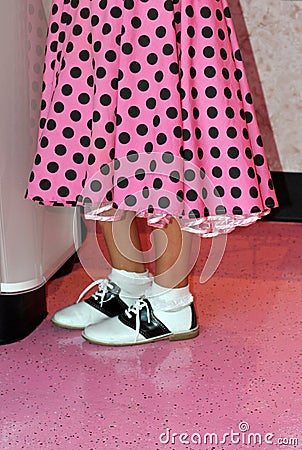 Goldfish ick is a problem that will kill your pet if you don’t identify and treat it immediately. The ick parasite burrows its way into your goldfish and will basically eat it alive, until infection ravages the fish to the point of death. Luckily, despite how aggressively goldfish ick can spread; it can be treated with relative ease. Look below for an easy step by step to remove the problem:

1. You’re going to have to chemically treat the tank and fish to get rid of the ick parasite. Start by placing snails and live plants in the aquarium in a separate tank until the treatment is done.

2. Next, you’ll have to remove/disable any UV lamps and charcoal filters, while you introduce the goldfish ick treatment, otherwise the chemical will not be effective.

3. Next you’re going to need a Malachite green chemical ick treatment and a thermometer: Add a single drop of Malachite green for every gallon of water in the tank, then increase the temperature of the water by a 1/2 degree Celsius.

4. The next day you’re going to want to remove 1/4 of the water in the tank and replace it with fresh water. Step 3 will be repeated, including raising the temperature another 1/2 degree Celsius.

5. You’re going to continue the daily treatments until the goldfish ick is eliminated (see treatment bottle for more specific information).

The problem should quickly disappear after three days of treatment, but may take longer depending on how bad the problem is. The ick can get into the tank for any number of reasons, but is usually introduced by contaminated food, or by new fish introduced to the aquarium. Always feed your fish freeze dried food and closely examine any new fish before putting them in with healthy ones.

READ  Tips To Get Your Lazy Dog To Exercise